Jeder Klang ist ein Universum.
Each sound is a universe.

ORVONTON is a piece for baritone and electronic music composed by Karlheinz Stockhausen in 2007. It also forms the 15th hour from Klang (Sound) — a planned series of 24 pieces of which 21 were completed. Like much of Stockhausen’s electronic music the piece calls for octophonic sound projection, surrounding the audience and making the work a piece of three-dimensional performance art in sound.

The title ORVONTON refers to The Urantia Book which is a work of spiritual philosophy that also presents a form of cosmology. Stockhausen was influenced by and borrowed much symbolism and some text from this book both in his cycle of Licht operas and Klang. In the Urantia Book, ORVONTON is the seventh of seven superuniverses, and the one that contains our galaxy as its centre.

Owain is currently developing a project to perform ORVONTON alongside Cosmic Pulses in a planetarium or other facility with 360 degree projection — to combine the spatially projected sound with a visual experience that complements but doesn’t distract from the music.

The goal would also be to record this music binaurally and to combine it with the projection to create a Virtual Reality recording of the piece that could be experienced with headphones alone or with a full headset — an attempt to render something of the immersive nature of Stockhausen’s music in a recorded form. 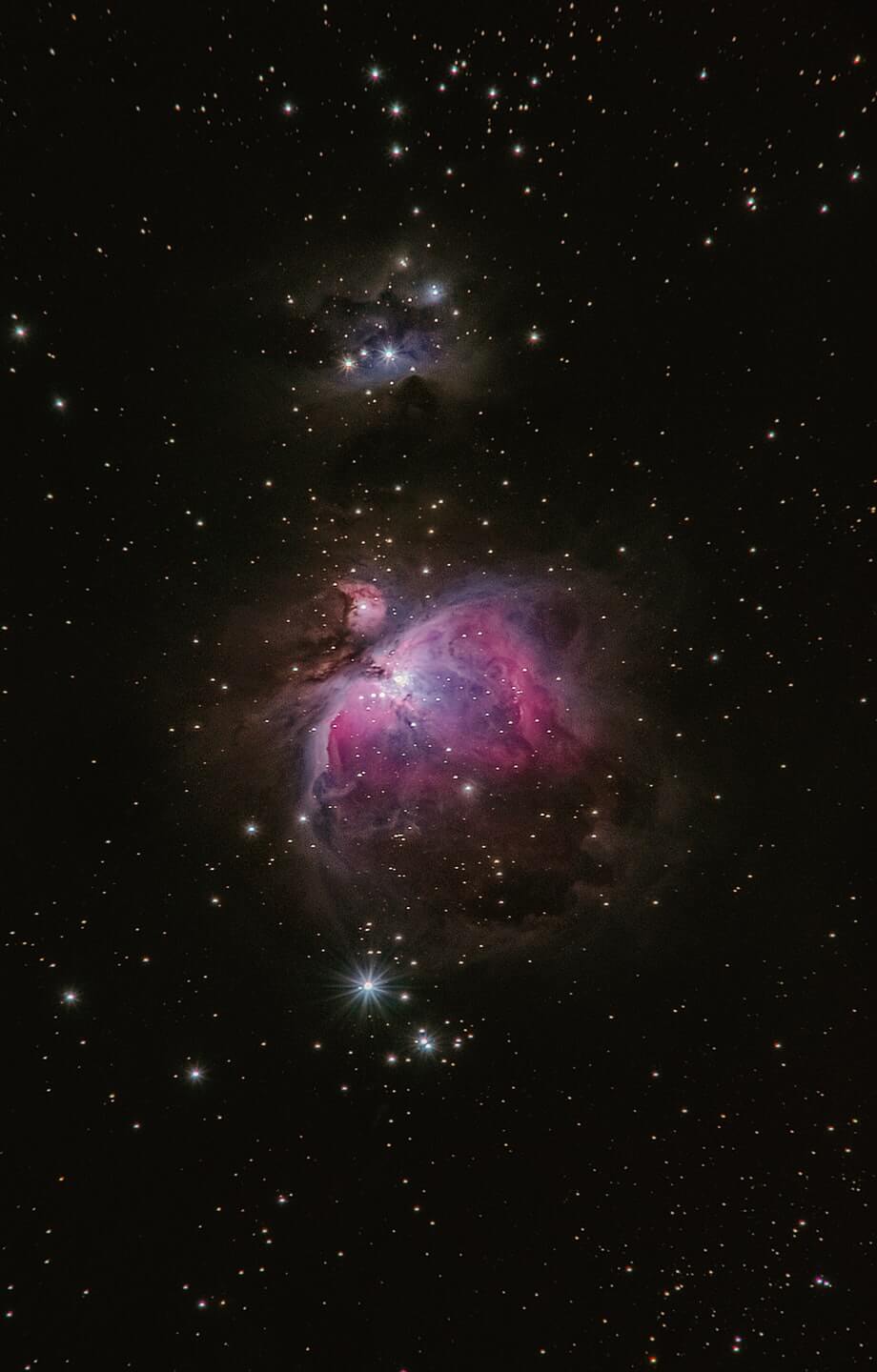 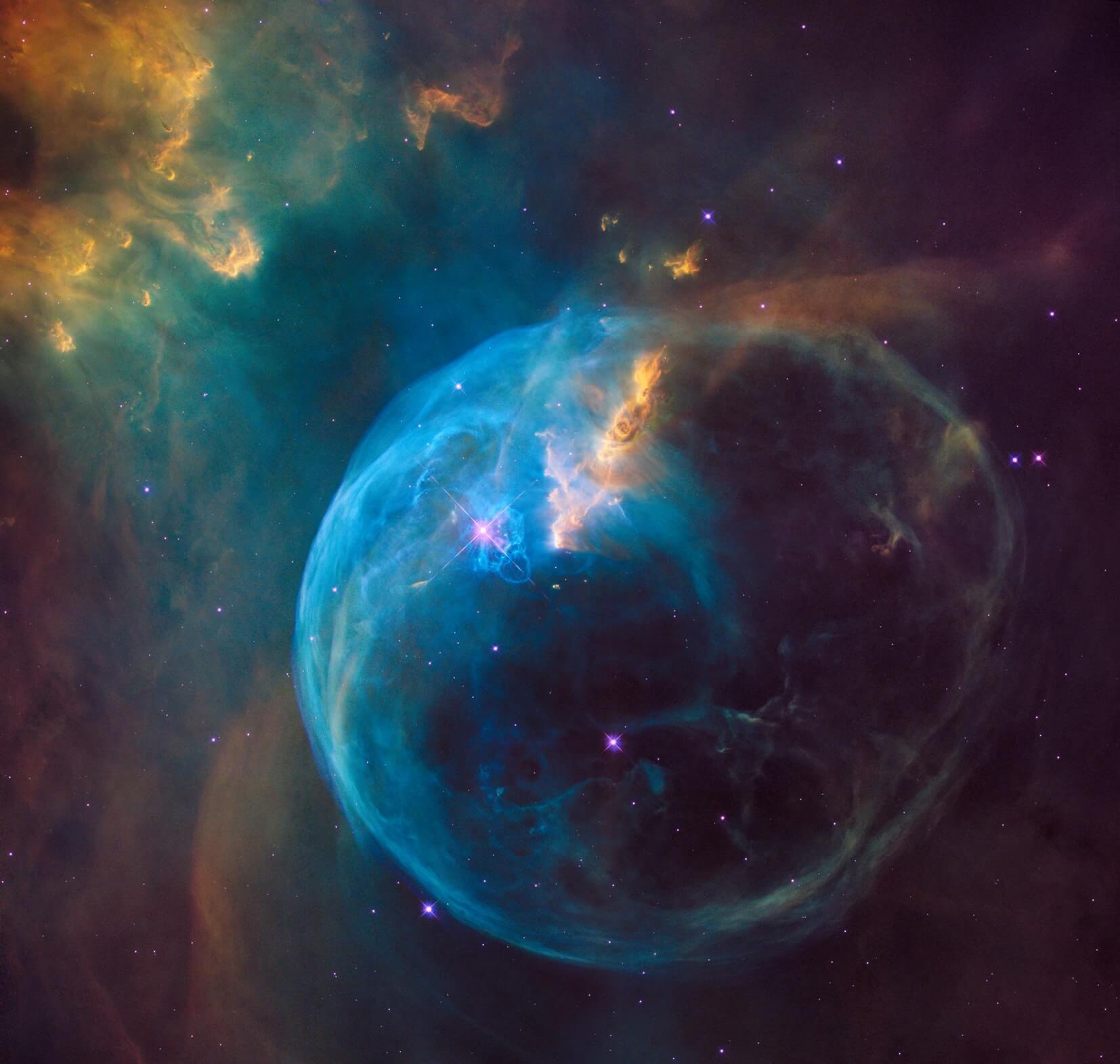 The electronic music that accompanies the singing in ORVONTON is made up of three layers from another work Cosmic Pulses which forms the 13th hour of Klang. Cosmic Pulses has 24 layers — each one a melodic loop at different pitches and different tempi. They enter successively from low and slow to high and fast and then leave in the same order. There are moments where the music dissolves into opaque chaos but suddenly the layers come into sync and a clear polyphonic texture is revealed — order emerges from chaos.