Here you can find a current biography and headshots to use for publicity purposes.
Headshots are by Nick Rutter. 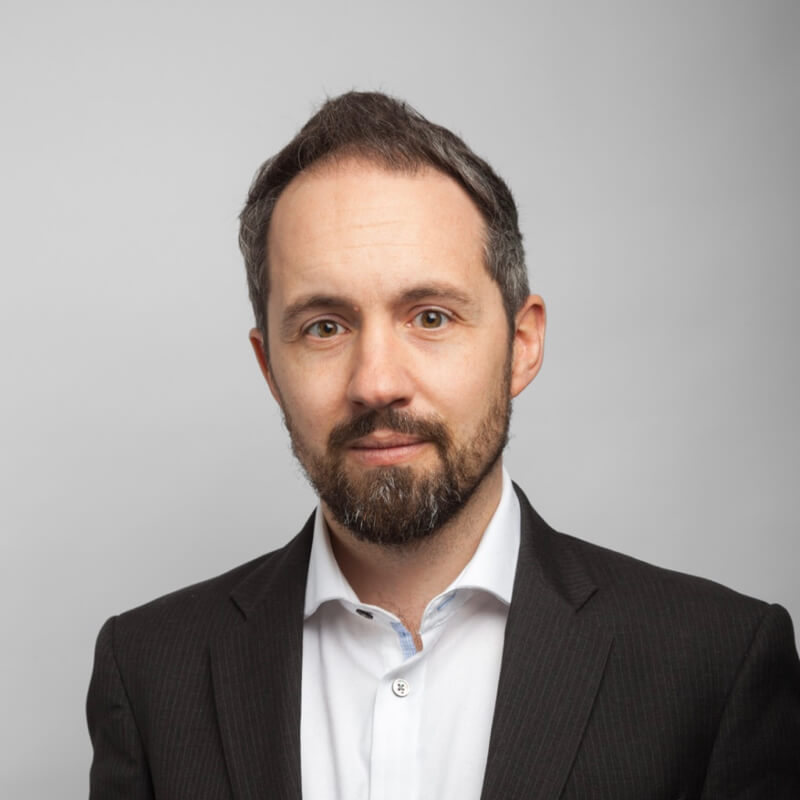 Owain made his debut as a baritone soloist at the Wexford Opera Festival in Bernstein a la Carte – a work made up of highlights from Bernstein’s shows and songs, and at the Bath Festival as Riff in a concert performance of West Side Story.

A former choral scholar, Owain is also an experienced choral and consort singer having worked in a number of professional choirs and opera choruses.

If you require a headshot in a higher resolution or in black and white, please get in touch.