Owain Browne is a British baritone experienced in a wide range of musical styles and performance contexts. He has performed as a soloist on the international stage in concerts and operas and made his debut with Dutch National Opera as Luzifer in Day Three of their groundbreaking aus Licht cycle from Stockhausen’s Licht Operas which was performed at the Holland Festival.

Owain as Blazes in The Lighthouse Peter Maxwell Davies, with Shadwell Opera

The performance of Owain Browne in the title role evoked a genuine emotional response and was deeply moving. —The Herald

Browne played a devilish and tortured character in Blazes, navigating the vocal demands of the role alongside deep emotional turmoil.—Anthony Evans 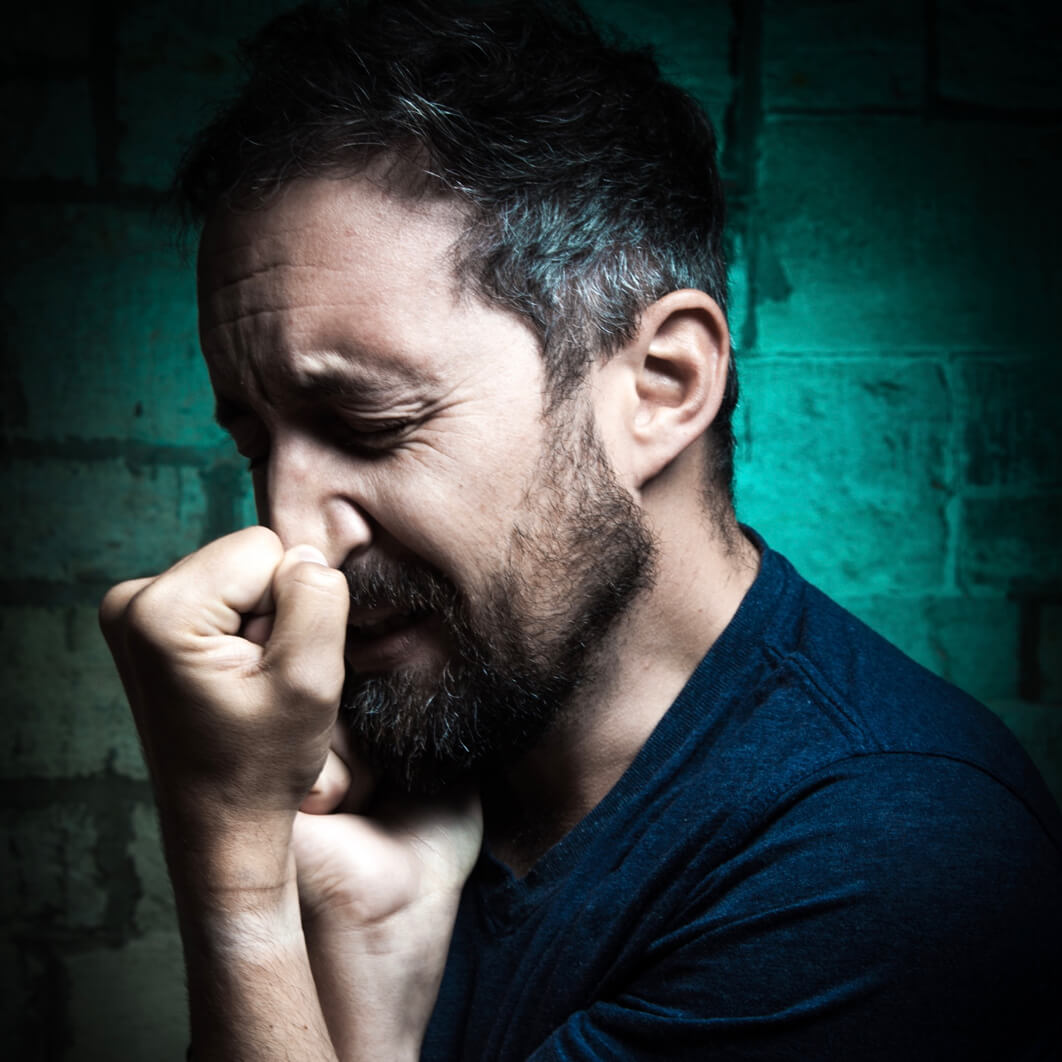 Owain made his debut as a baritone soloist at the Wexford Opera Festival in Bernstein a la Carte – a work made up of highlights from Bernstein’s shows and songs, and at the Bath Festival as Riff in a concert performance of West Side Story.

…he displayed an excellent ability to characterize the various roles, showing a particular skill for comedy.—OperaWire

A former choral scholar, Owain is also an experienced choral and consort singer having worked in a number of professional choirs and opera choruses. He also gives regular recitals and has a particular love of twentieth-century English Song.